Have you found NuPenny yet? Unraveling the mystery of Lawrence's newest art installation 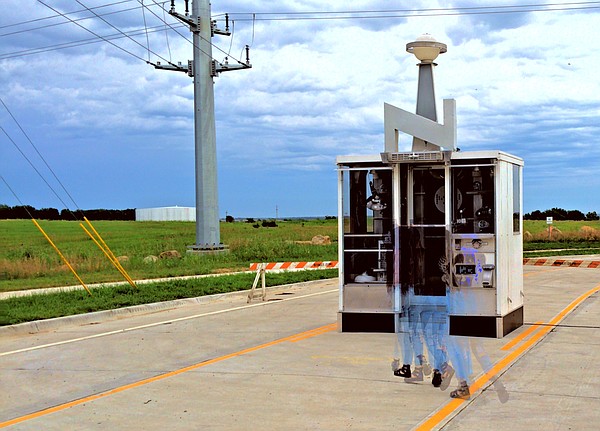 So, I drove by and looked at it tonight. (Real easy to find following the power poles in the lead photo.)